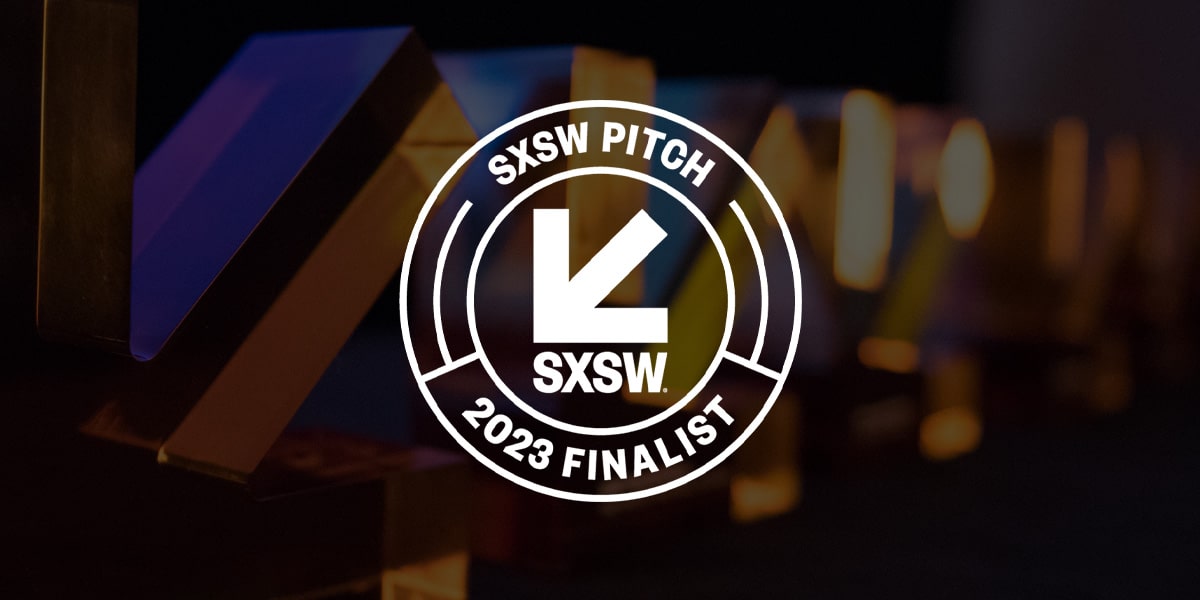 Jet Media Network has started the year in style after its forthcoming platform ICONOME was selected as a finalist for the 15th annual SXSW Pitch.

The company’s mission to transform the digital and social media landscape is accelerating in 2023 with the launch of mobile apps for more than 25 contracted icons across sport, music, entertainment and gaming, plus an aggregator app called ICONOME that allows fans to curate their own experience.

JMN’s new destination will empower content creators and allow communities to engage and earn together - and now SXSW has recognised the huge potential of the company’s strategy.

SXSW Pitch - formerly SXSW Accelerator - is the marquee event of South by Southwest Conference & Festivals (SXSW), where leading startups from around the world showcase some of the most impressive technology innovations to a panel of hand-picked judges and a live audience.

And out of the 731 companies that applied to present at SXSW Pitch 2023, JMN was selected among five finalists in the Entertainment, Media & Content category.

“I am so proud that we have been chosen as a SXSW Pitch finalist,” said Jesper Schertiger, CEO of Jet Media Network. “We’re working with some huge stars across different industries and I can’t wait to reveal the names of the icons whose apps we’ll launch this year.

“Being recognised by SXSW is a reflection of our transformative company strategy, and it’s also a testament to the hard work and dedication of our team.

“They have been relentless in their pursuit of excellence since we launched our first product, the official Ronaldinho app, in November 2021. And this year is going to be huge for us - we’re at the start of an incredibly exciting journey.”

The two-day SXSW Pitch event will be held during the first weekend of SXSW on March 11 and 12, and will culminate with the 2023 SXSW Pitch Awards Ceremony, where winning startups from each category and a Best in Show winner will be announced and honoured at the Austin Hilton Hotel.

“Of the 613 companies who have been selected as finalists since the competition’s inception, over 93 percent have gone on to secure funding [totalling almost $21.5bn] and numerous have been acquired by the likes of Google, British Telecom, Huffington Post, Apple, Live Nation, OpenTable, Meta, Michelin, Constant Contact and Harmon.

“We’re excited to see this year’s impressive group of startups take to the stage and show us how their innovations will change the world.”

For more information about SXSW Pitch and to view the complete list of finalists, visit www.sxsw.com/pitch

For more information about Jet Media Network contact email us.

Thank you! Your submission has been received!
Oops! Something went wrong while submitting the form.
Close